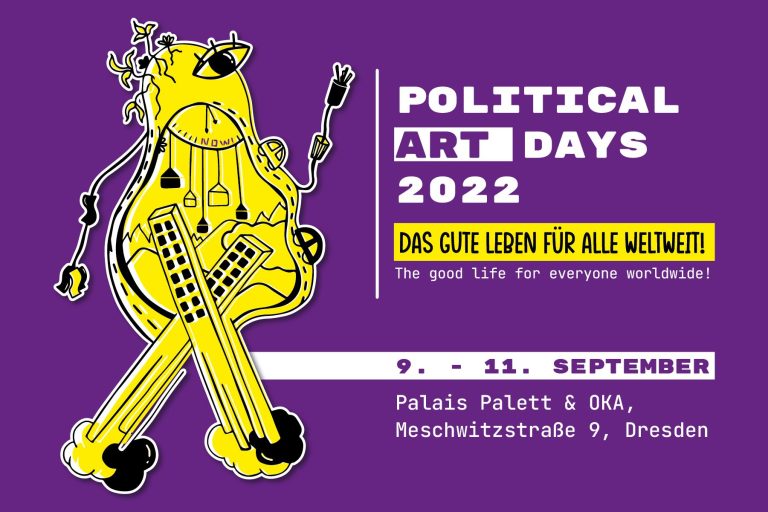 Dive into a festival cosmos dedicated to important questions of our time! Because our current way of living urgently needs change, so that human rights are not further violated worldwide!

Together we want to look behind the scenes and critically question: What is hidden behind the so-called "Imperial mode of living" and the "Solidary mode of living"? To what extent does our way of living prevent the Good Life for all people worldwide?What exactly are the connections, what influence do I have and how do we really change things?

Join us when artists come together with experts and festival visitors to discuss and network for a socio-ecological transformation of society!

Note: Even in case of rain, all events will take place with possible changes in location. 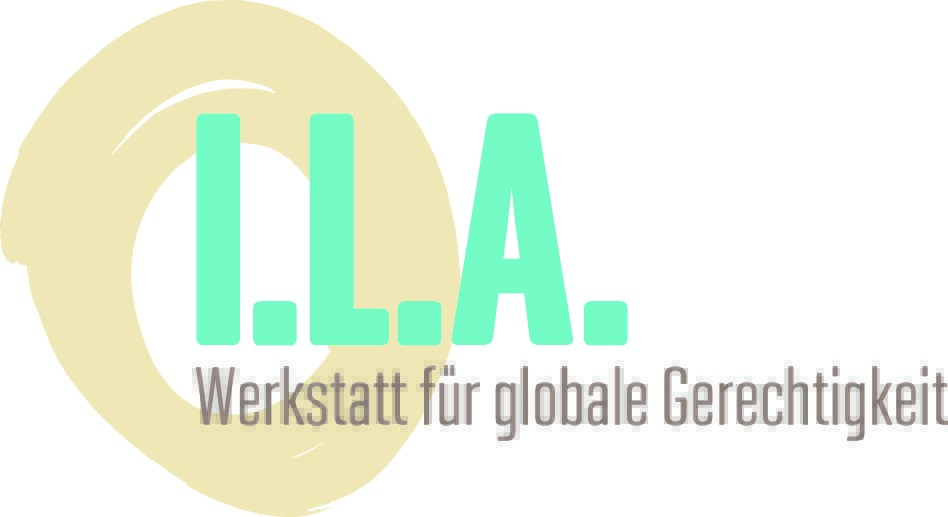 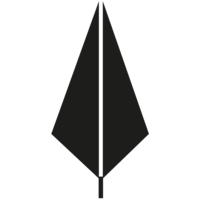 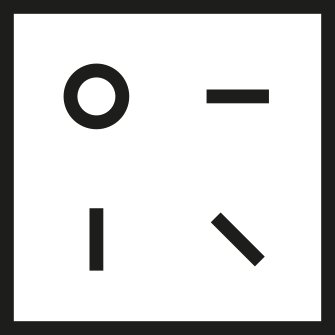 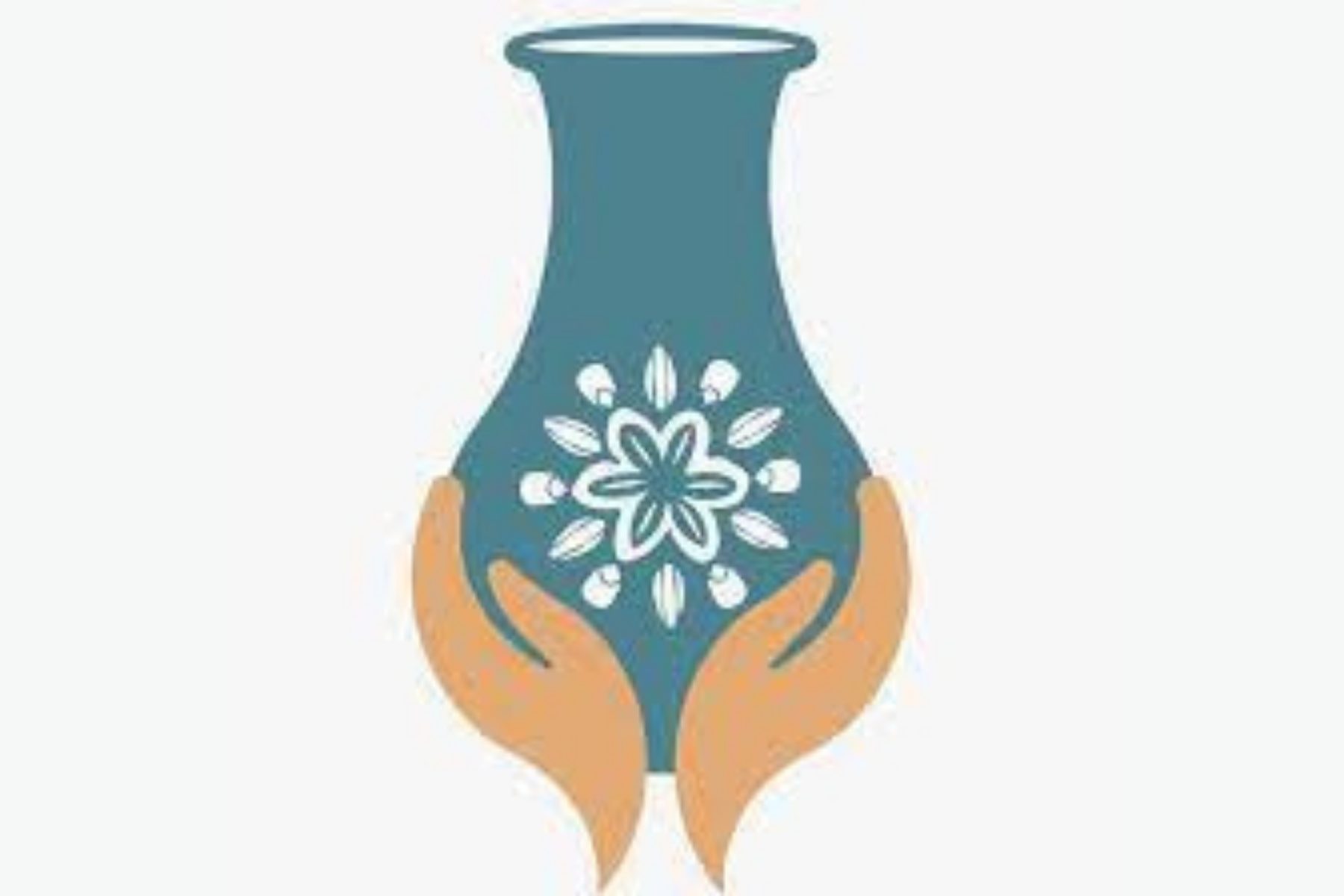 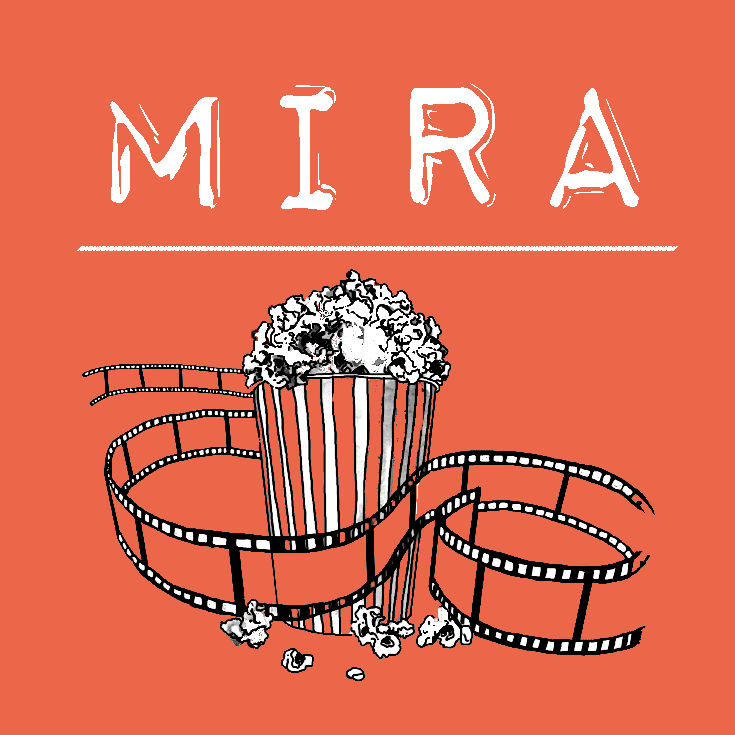 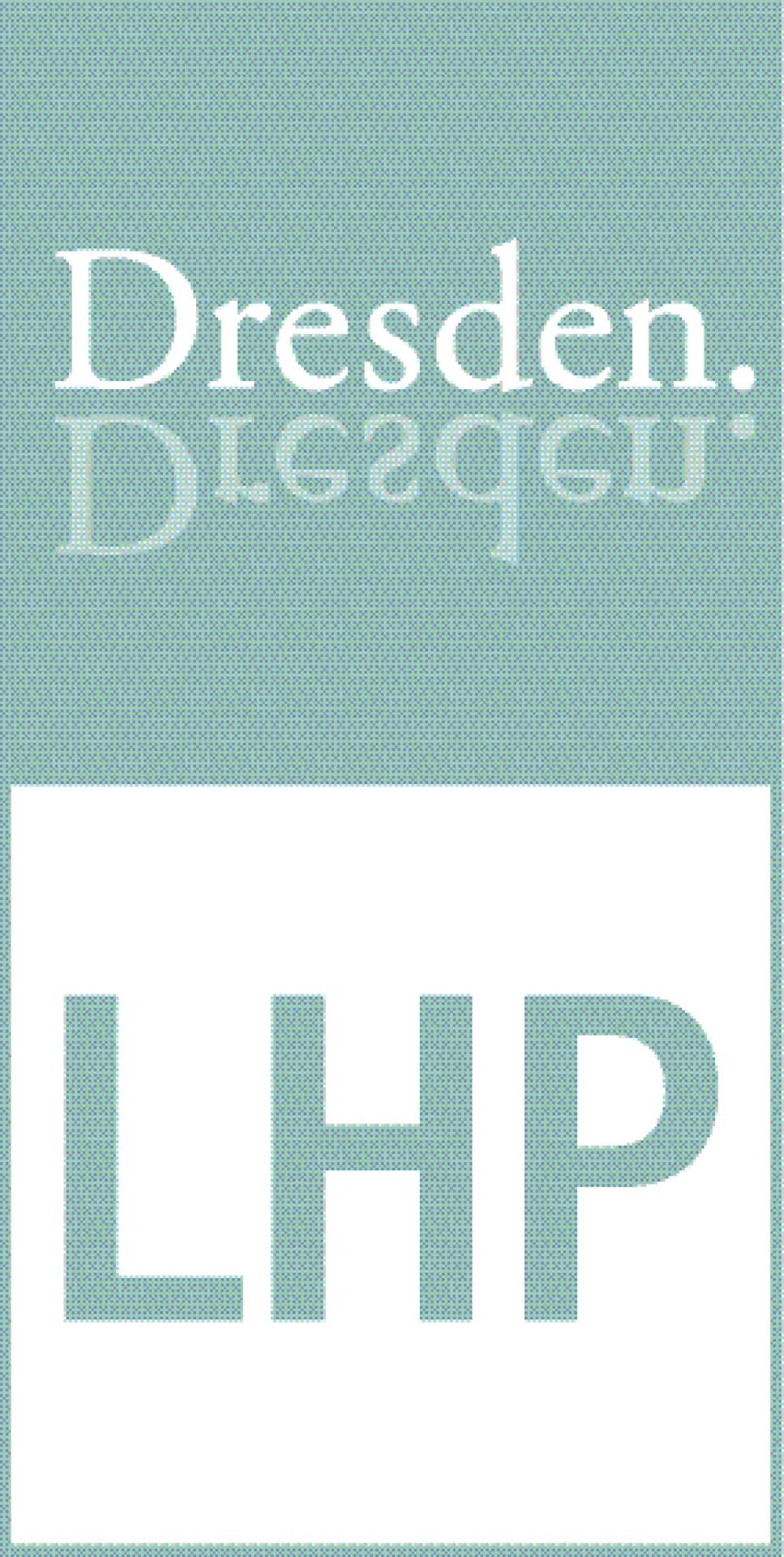 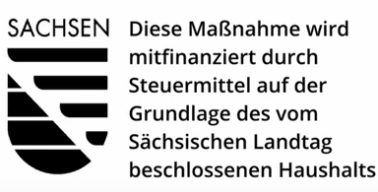 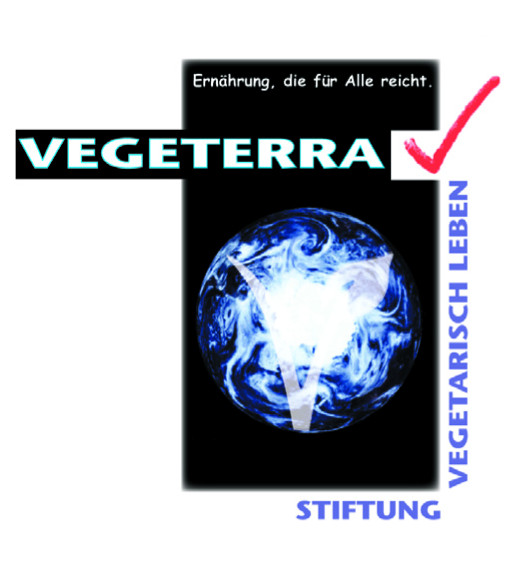 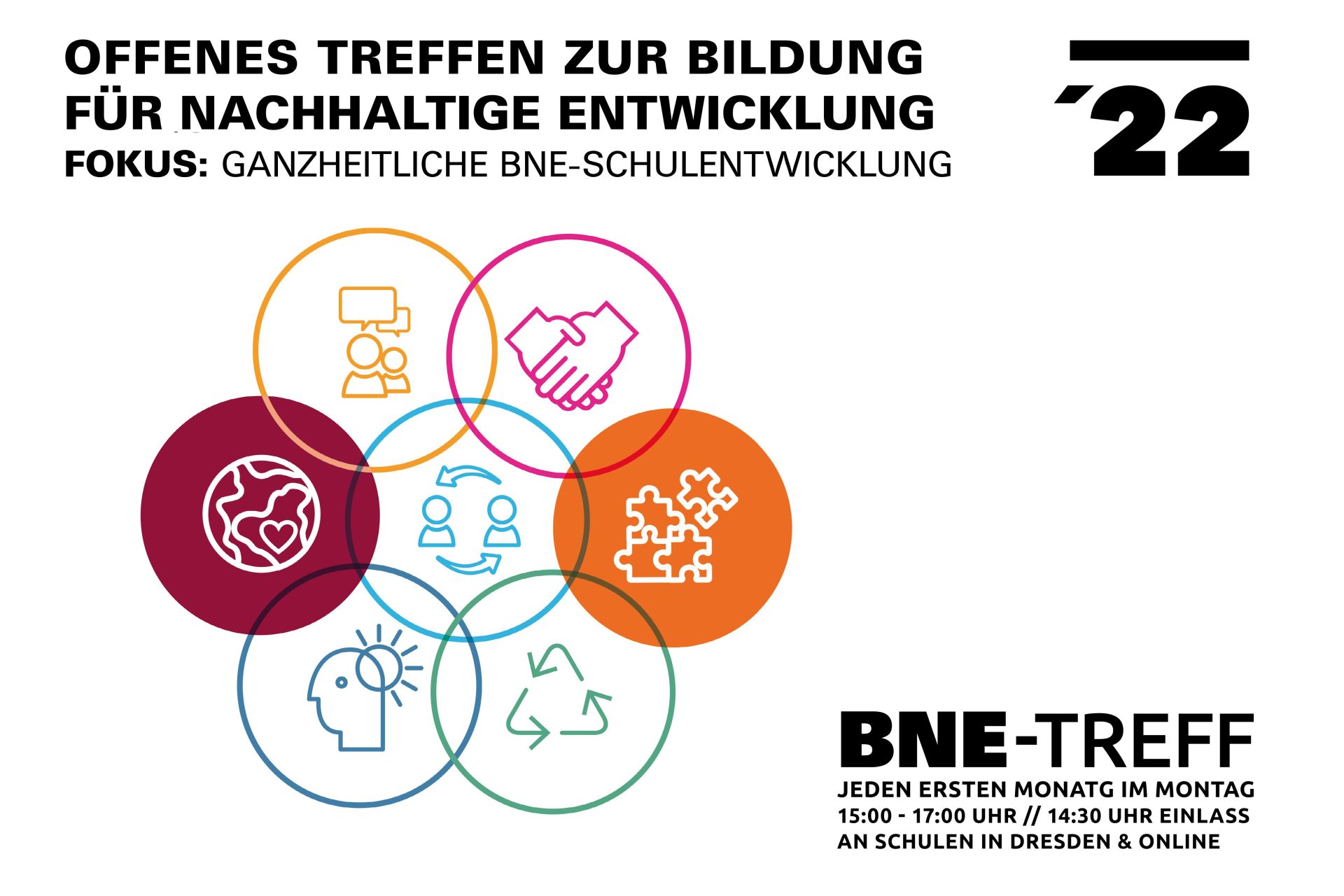 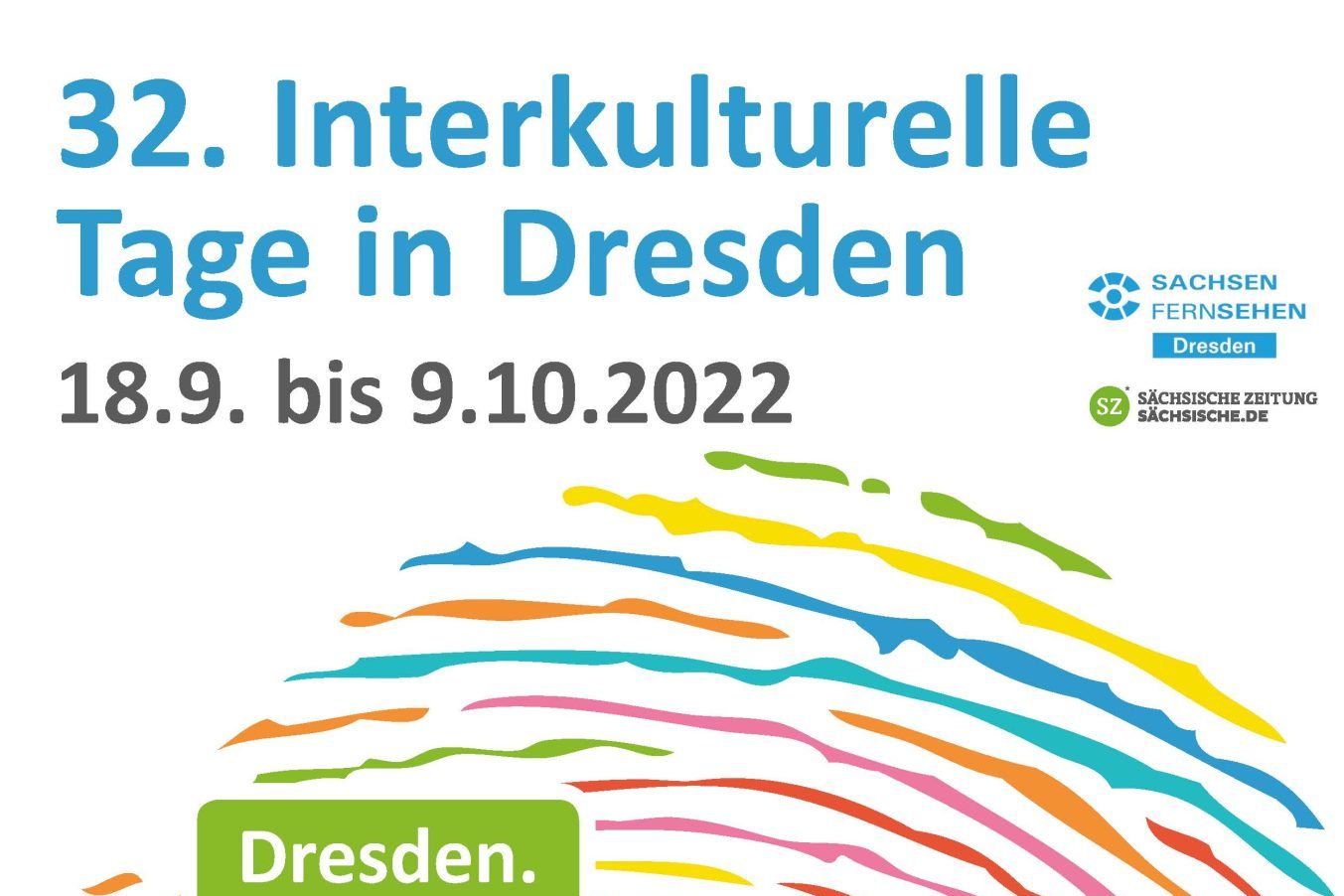 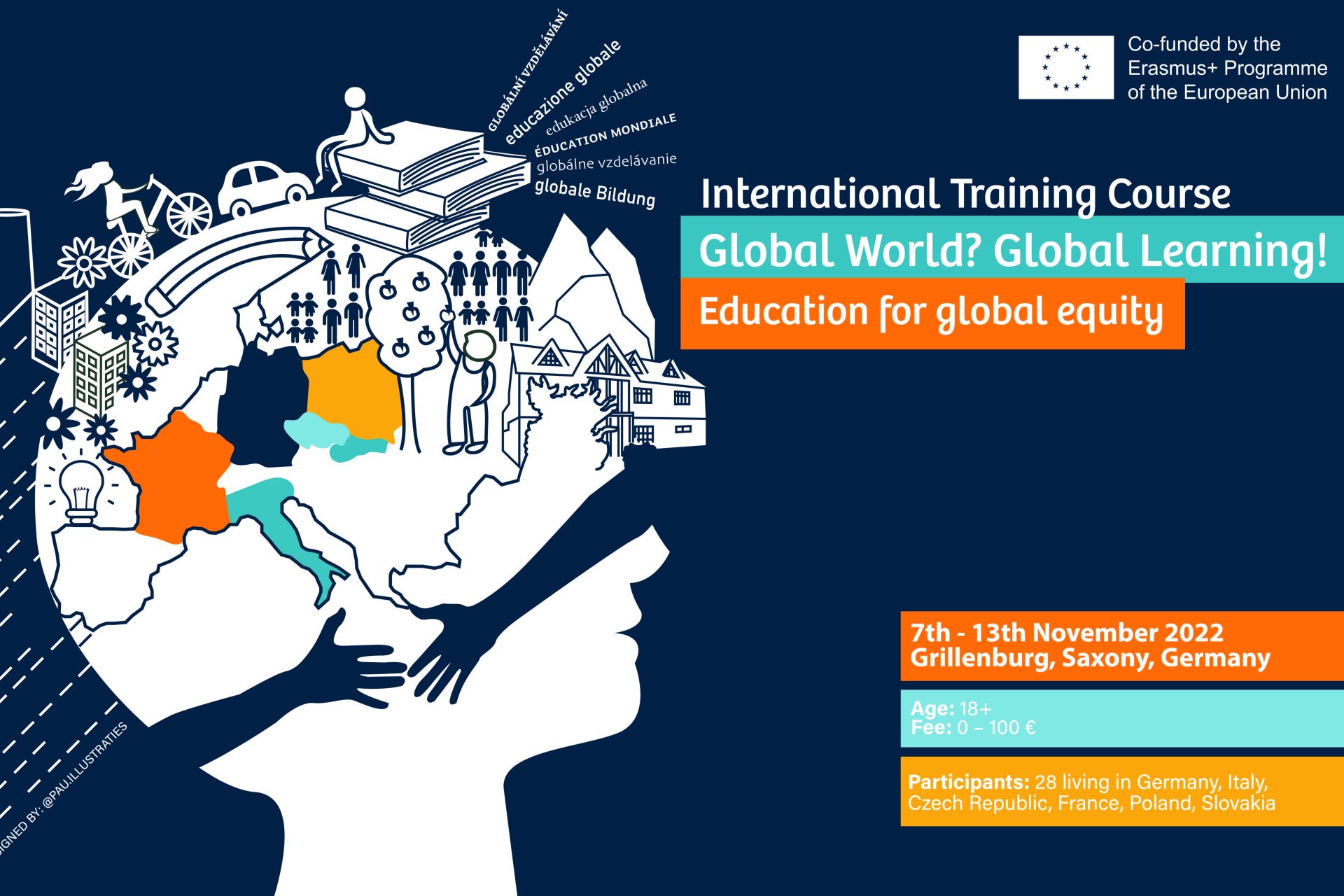 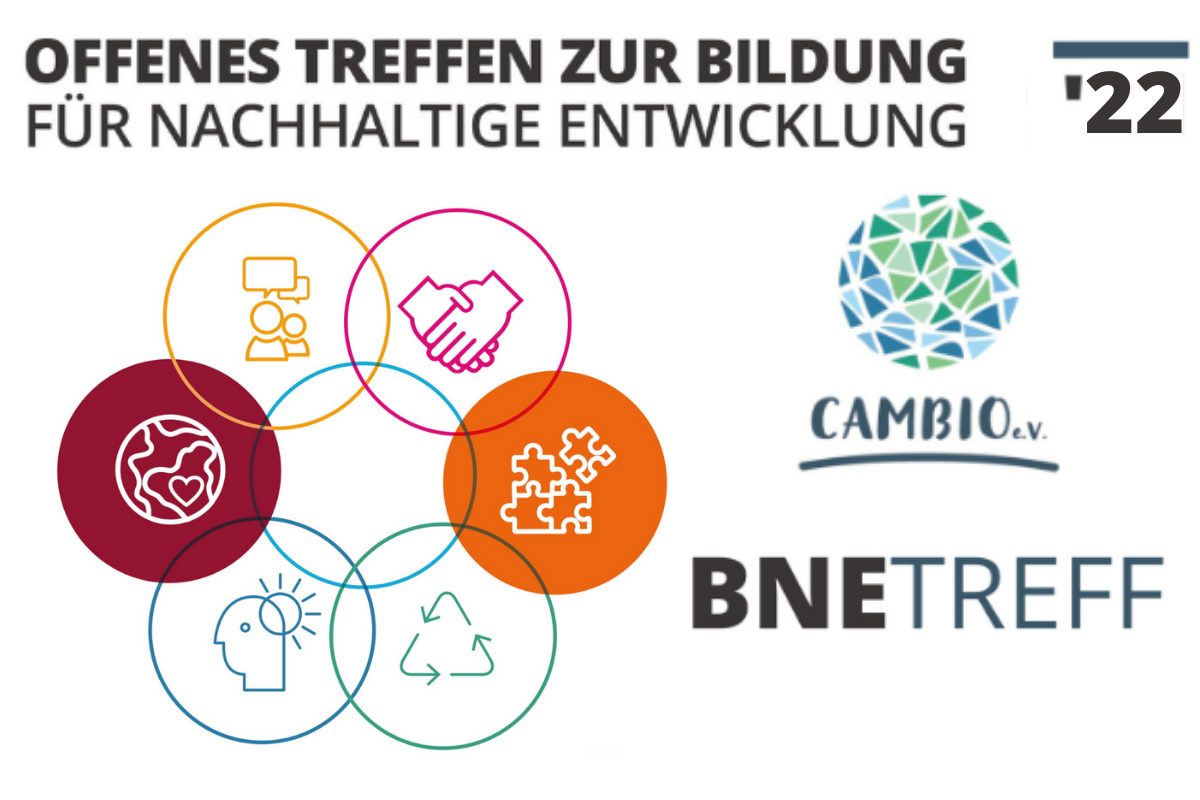 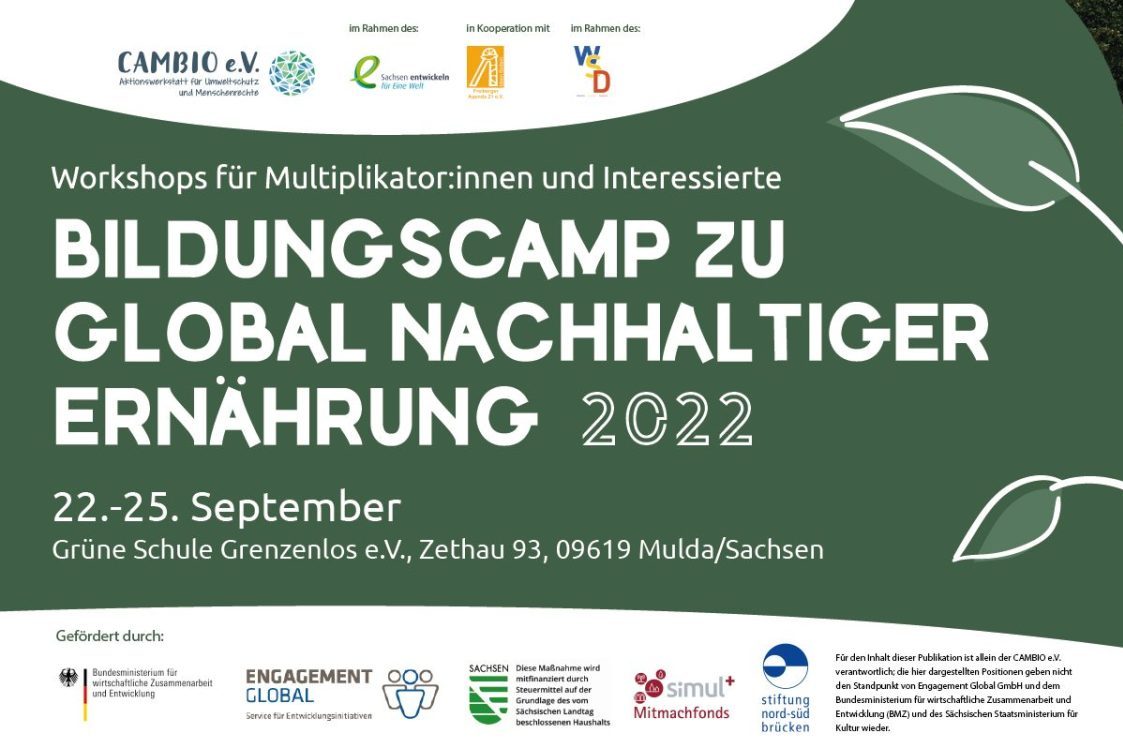